The Real Eco State | Our challenge

Climate change is one of the greatest threats facing humanity and life on the planet today. Faced with this reality, some remain indifferent and wait for someone else to take care of the problem. This is not our case. At The Real Eco State, we decided to be part of the solution, taking action with concrete and innovative measures. The result? a revolution in the real estate industry.

Climate change corresponds to a variation in the planet's climate system whose emission of greenhouse gasses has contributed to above-normal warming of the atmosphere which is mainly attributed to human activity since the Industrial Revolution.This variation has been registered through a drastic increase in temperature and changes in the behavior of precipitation, at greatly accelerated rates over time.

The impacts of climate change have already been perceptible and evidenced by the latest report of the Intergovernmental Panel on Climate Change (IPCC), and the report of the World Meteorological Organization (WMO) called "State of the climate in Latin America and the Caribbean (2021)":

Other manifestations of climate change are mega-fires, water shortages, rising sea levels, floods, melting of the poles, catastrophic storms, as well as the reduction and loss of biodiversity. These phenomena cause serious environmental, economic and social damage, affecting food production and the population’s health.

We urgently need to reduce the amount of CO2 in the atmosphere by reducing greenhouse gas (GHG) emissions worldwide through international agreements and nature-based solutions (NBS).

Forests, vegetation, and soil behave as carbon sinks, i.e. they can absorb carbon present in the atmosphere and incorporate it through photosynthesis. This is known as "carbon sequestration".

The ability of forests, especially native forests to sequester carbon, is now part of the activities promoted by major international initiatives, such as the United Nations Framework Convention on Climate Change (UNFCCC), specifically the approach to reduce emissions due to deforestation and degradation, also known as REDD+. The carbon accumulated per area is highly variable depending on the type and state of the forest, as well as the time it has taken for the forest to form its ecosystem. According to official figures from the Greenhouse Gas Inventory in Chile, the national native forest removes and stores 65 million tons of CO2 equivalent per year. 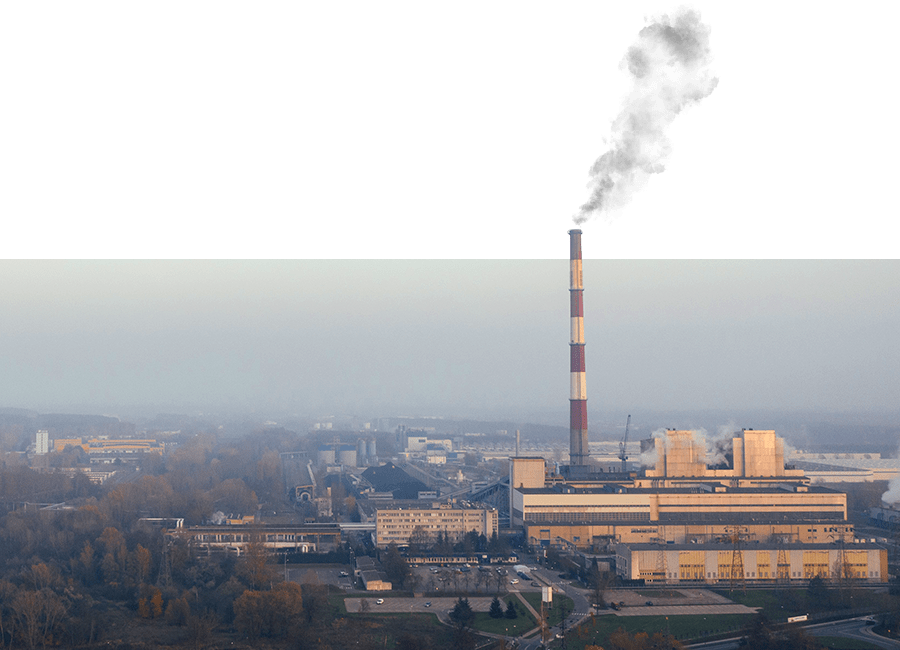 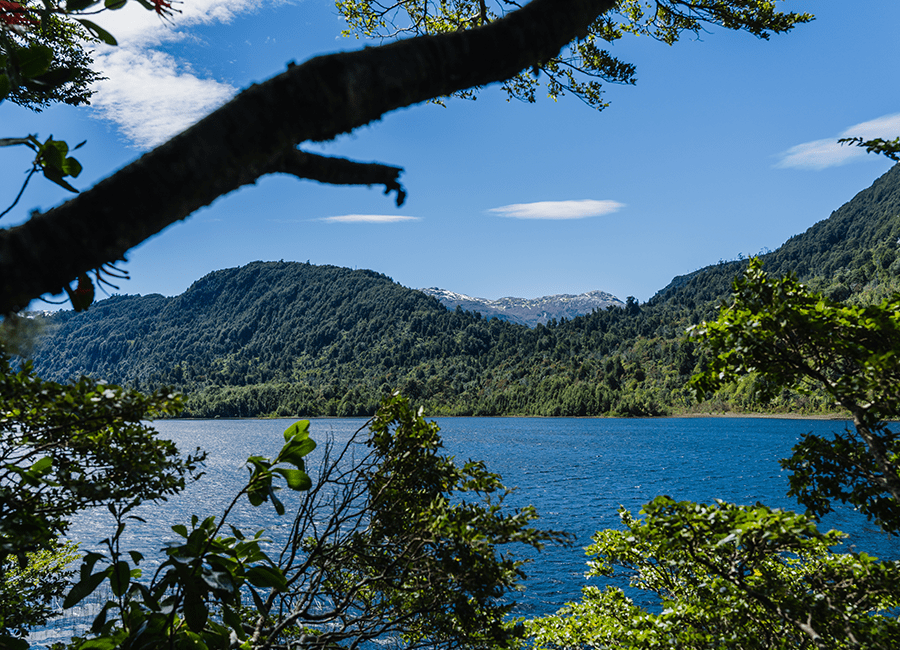 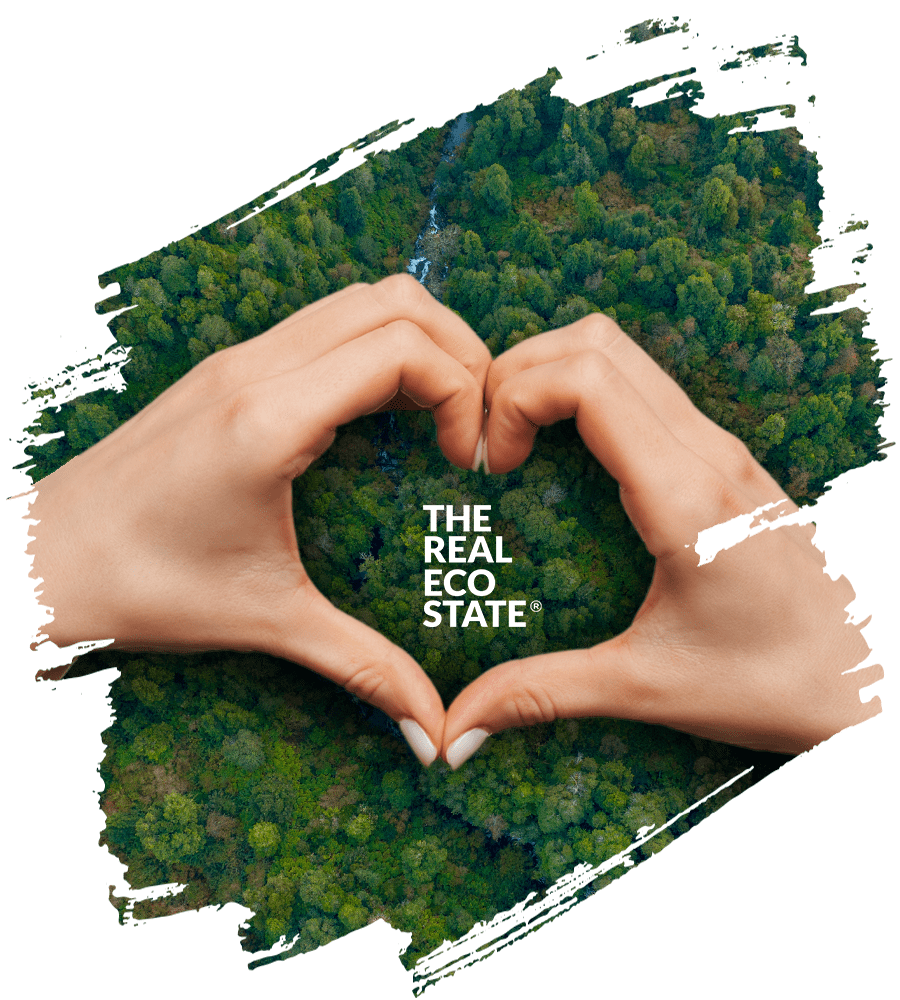 Traditionally, the real estate industry has thought of the land as a space that people acquire to modify according to their needs, generally to build a place to live without thinking about the impact this intervention may have on the ecosystem where it is located. The Real Eco State has taken real estate to the next level by inverting the roles of the parties: the land won't be longer at people's service instead, they will acquire it to commit to conserving and protecting its invaluable natural wealth.

What we do
Our challenge
Our pillars
Our Mission
Eco Citizens